Login
Menu
We're sorry, an error has occurred while generating this content.

by Debbie Davies
in News 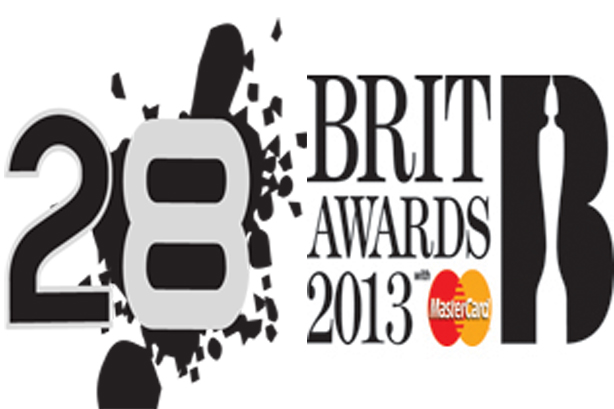 Who watched the BRITS? WE DID! We were there. Sorry to gloat but we just can’t get over what a fantastic night it was.

So how did we get an invite? Well, despite partying with the stars, we were still there on official J4L business. We accompanied the gorgeous Tiger Lilly, a British-Iranian pop/rock artist, who we are very proud to sponsor, and met up with our friends and colleagues at Twenty8 who provided the BRIT Awards 2013 Official Male Goodie Bags.

Unfortunately, we didn’t get to take away one of the Official Male Goodie Bags. If you’ve been keeping up to date with our blog, you’ll know that the Twenty8 luxury leather St. James holdalls were for male winners, presenters and performers only. Celebrities get all the best stuff – it’s not fair! 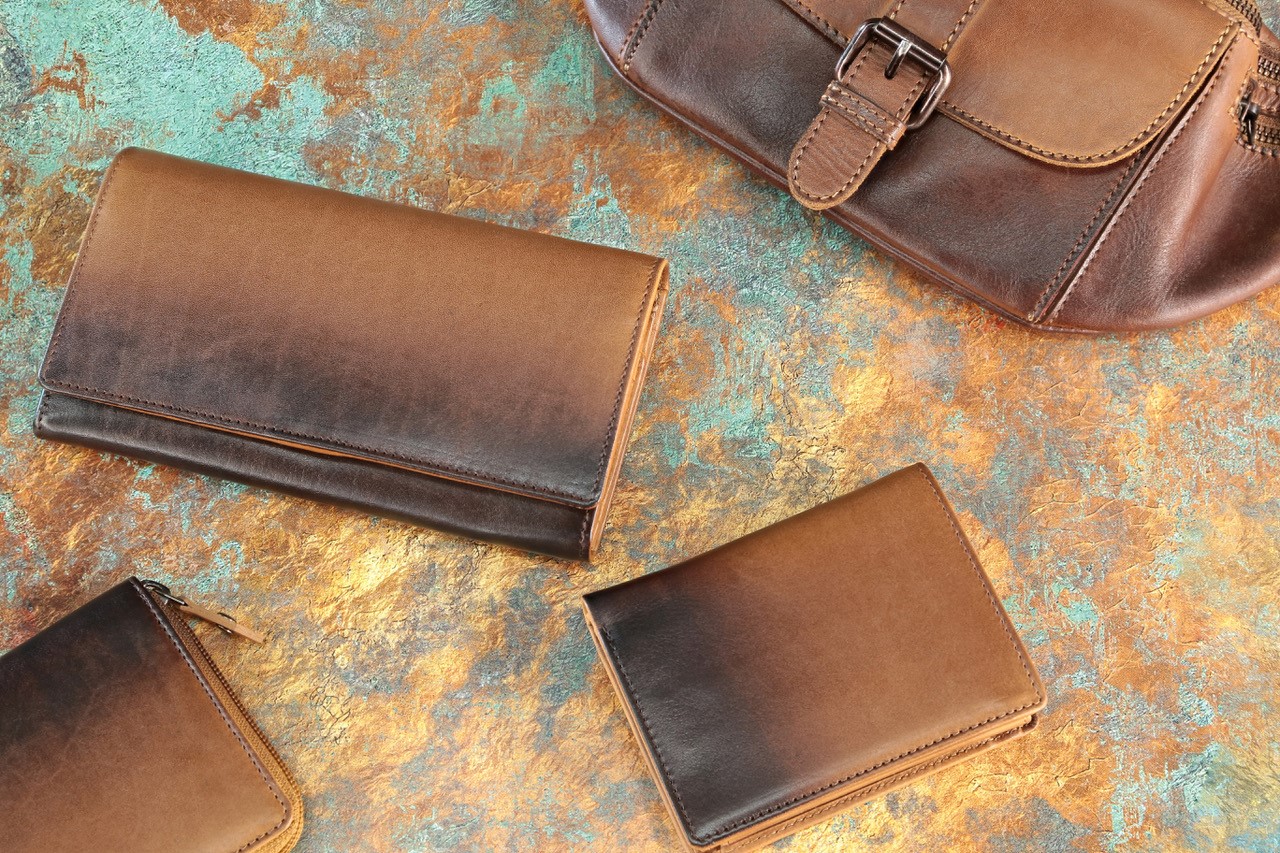 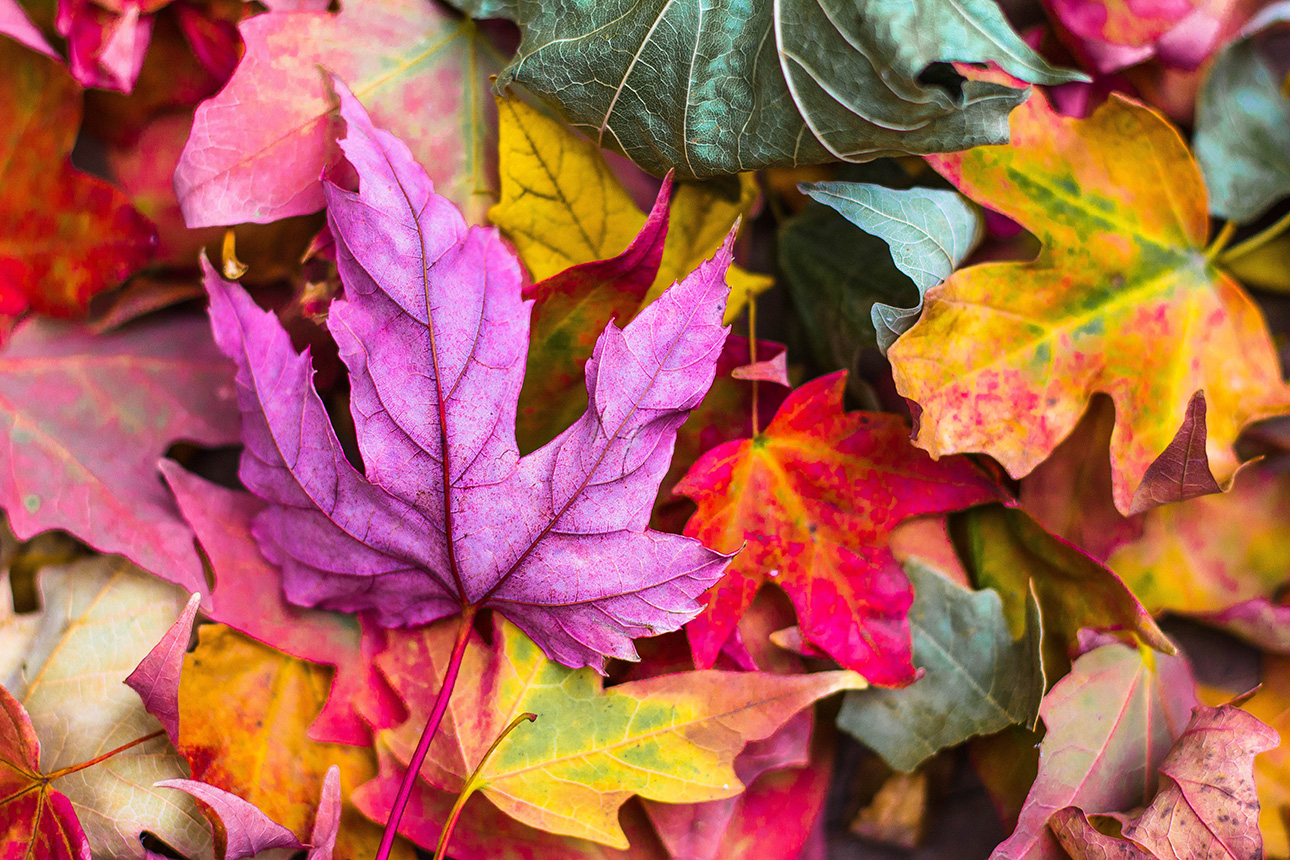 Buying a New Purse or Wallet For Autumn? Check Out The Hottest Colours For 2019 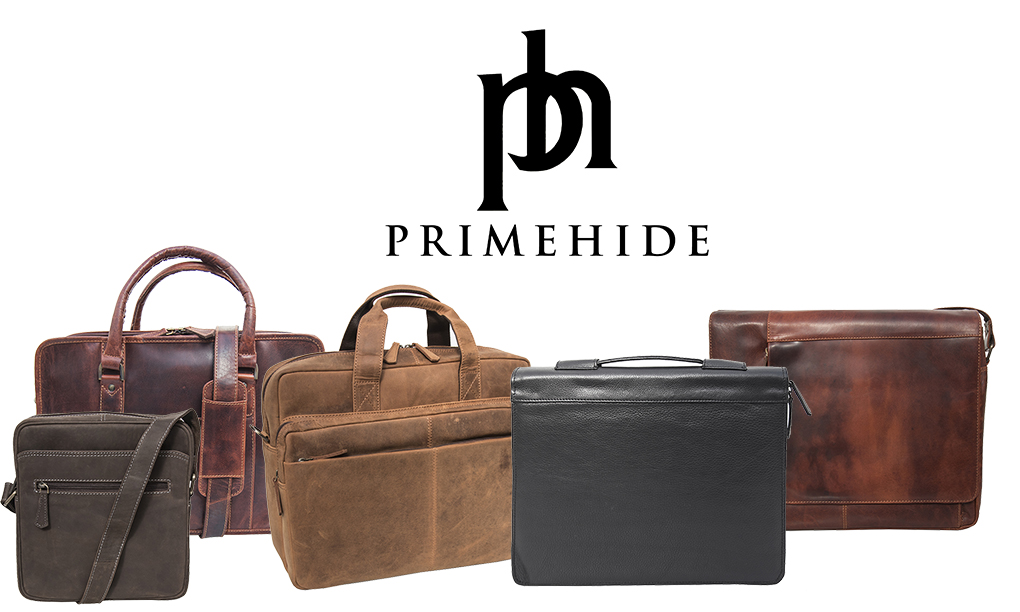 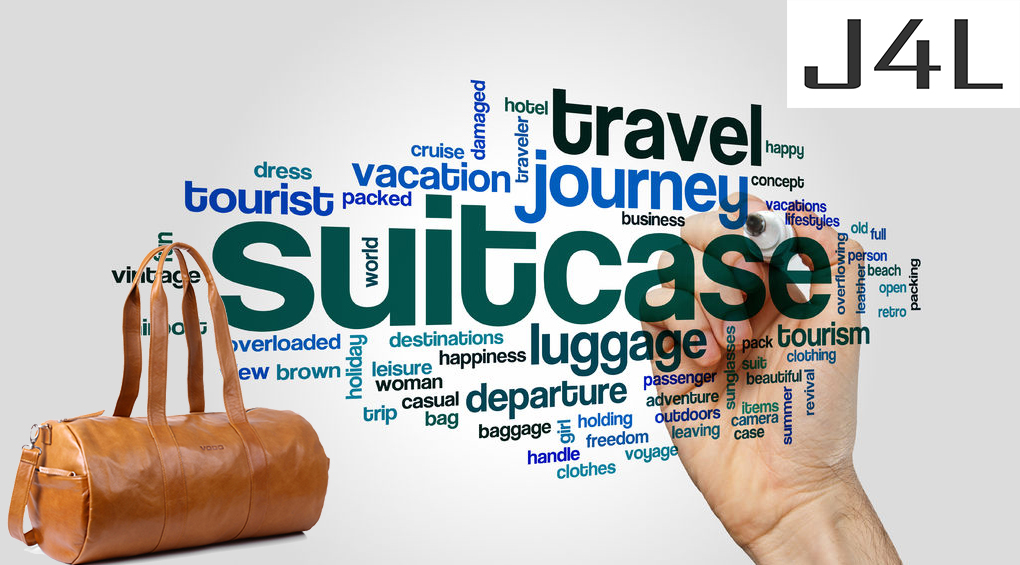 Find the Right Leather Weekend Bag Just For You 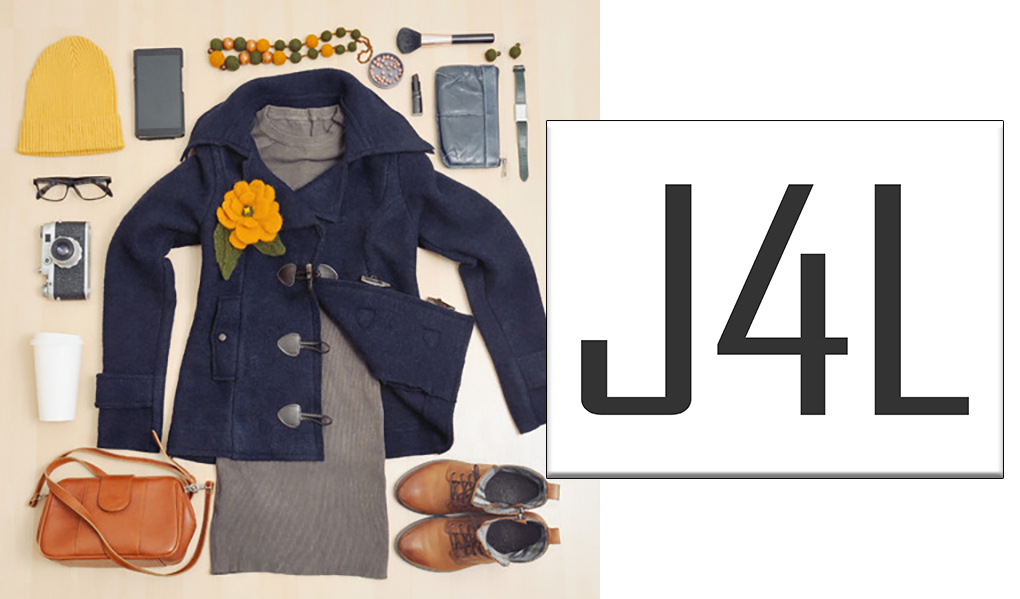 Bloom Into This Summer By Revamping Your Wardrobe

We use cookies to offer you a better browsing experience, analyse site traffic, personalize content, and serve targeted advertisements. Read about how we use cookies and how you can control them by clicking “Privacy Preferences”. If you continue to use this site, you consent to our use of cookies.

This website uses cookies so that we can provide you with the best user experience possible. Cookie information is stored in your browser and performs functions such as recognising you when you return to our website and helping our team to understand which sections of the website you find most interesting and useful.

You can adjust all of your cookie settings by navigating the tabs on the left hand side.

Strictly Necessary Cookie should be enabled at all times so that we can save your preferences for cookie settings.
If you disable this cookie, we will not be able to save your preferences. This means that every time you visit this website you will need to enable or disable cookies again.

These are used to track user interaction and detect potential problems. These help us improve our services by providing analytical data on how users use this site.

These are used to track user interaction and detect potential problems. These help us improve our services by providing analytical data on how users use this site.

When you visit any website, it may store or retrieve information on your browser, mostly in the form of cookies. This information might be about you, your preferences or your device and is mostly used to make the site work as you expect it to. The information does not usually directly identify you, but it can give you a more personalized web experience.

Because we respect your right to privacy, you can choose not to allow some types of cookies. Click on the different category headings to find out more and change our default settings. However, blocking some types of cookies may impact your experience of the site and the services we are able to offer.